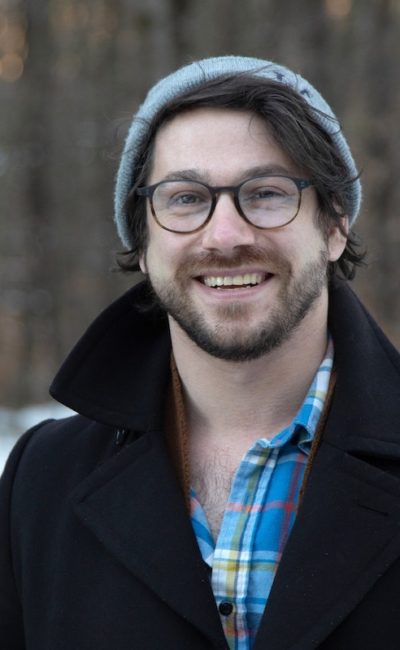 Jared Mezzocchi is an Obie award winning director and multimedia designer, playwright, and actor. Mezzocchi’s work has spanned all throughout the United States at notable theaters such as: The Kennedy Center, The Geffen Playhouse, Arena Stage, Woolly Mammoth (company member), and many more. In 2016, he received The Lucille Lortel and Henry Hewes Award for his work in Qui Nguyen’s Vietgone at the Manhattan Theatre Club. In 2021, The New York Times highlighted his multimedia work in a spotlight article on his impact during the pandemic, placing him on a list of 5 artists including Andrew Lloyd Webber and Paula Vogel. His work was also celebrated as a New York Times Critic Pick on Sarah Gancher’s Russian Troll Farm (Co-Director & Multimedia Designer) where it was praised for being one of the first digitally native successes for virtual theater. Additional to his digital performance making, he co-directed WHAT IF IF ONLY, a world premiere of a new Caryl Churchill play, alongside Tony Award Nominated Les Waters.

Last year, Jared created a new work through his mini-commission at The Vineyard Theatre in New York City entitled On the Beauty of Loss and is currently working on a new commission through Vineyard Theater and EnGarde Arts for the 2023-24 season. In 2021, He wrote and performed a one person digital show SOMEONE ELSE’S HOUSE through Geffen Playhouse, which got national attention throughout his 11-week live run.

He is a two-time Macdowell Artist Fellow, a 2012 Princess Grace Award winner, and is an Associate Professor at The University of Maryland, where he teaches in the MFA Design Program for the Projection and Multimedia Track and is Associate Director of the School for Theatre, Dance, and Performance Studies as well as the Co-Director of the newly announced Brin Institute for New Performance.

Over the pandemic, Jared founded Virtual Design Collective (ViDCo), which has aided in the development of over 50 new digital works over the last 18 months. Since 2015, he returns to NH every summer as Producing Artistic Director at Andy’s Summer Playhouse just down the road! Follow his professional work at www.JaredMezzocchi.com